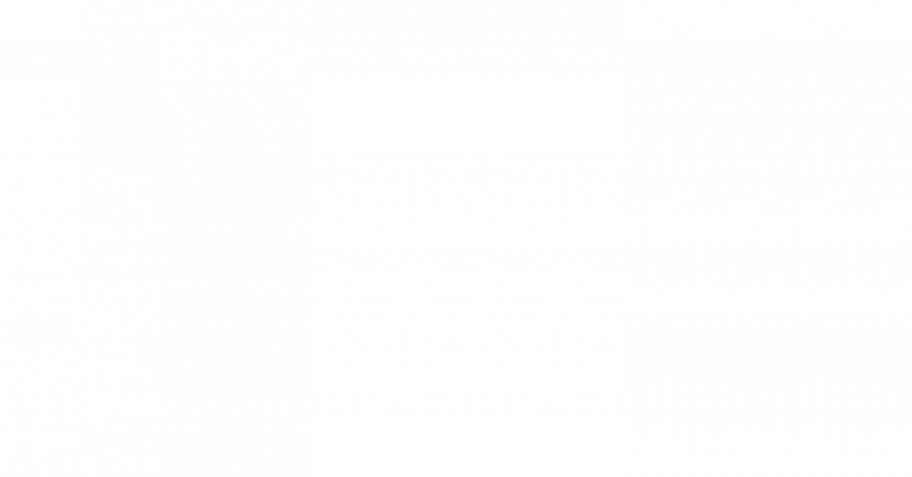 The impact of the aftermath of the pandemic, paired with the current cost of living crisis in a context of high inflation and escalating energy costs, will be shaping the economic policy actions of the Spanish government until the end of the current parliamentary term, expected in Autumn 2023. The injections of both domestic and EU public funds into the Spanish economy in an attempt to ease off part of their adverse effects will in all likelihood continue to have substantial implications in terms of domestic tax policies. Taxes, including personal taxes (which were already raised in 2021), are likely to either remain in their higher-end level or even increase in the medium term.

In terms of the basics of Spanish personal tax for 2022, Spanish tax resident individuals remain taxed on a worldwide basis. The marginal income tax rate for regular and investment income and gains continues to be around 50% (depending on the region of residence) and 26% respectively.

Given the large number of foreign individuals with second homes in Spain and a stable presence in this country, tax residence is one of the main target areas of the Spanish tax inspection, now actively using Big Data and Automatic Exchange of Information resources to pinpoint specific individuals and situations. These investigations often result in large tax assessment and lengthy court cases – sometimes under tax fraud charges – and are based on an increasingly aggressive interpretation of the Spanish and Treaty provisions regarding an individual’s tax residence situation.

Individuals, including settlors, grantors or beneficiaries of trusts or foundations, who declare themselves as non-tax resident in Spain but spend time in this country, even below 183 days, or have a substantial Spanish asset base or activities (directly or indirectly), or have been reported as tax resident under CRS, FATCA or other, are strongly recommended to examine their tax residence status, particularly if they are “tax nomads”, claim tax residence in low-tax jurisdictions or are applying beneficial personal tax regimes in their jurisdiction of tax residence.

Taxpayers with passive investments abroad may fall under the punitive Spanish CFC provisions for income tax purposes. This may have a special impact on individuals with US, Canadian, Dutch, Luxembourg or other similar holding structures. Spain also has exit tax provisions in the form of a taxable gain deemed arising on 31 December of the last year of Spanish tax residence. This may however be postponed in a number of situations and there are special provisions for transfers of tax residence within the EU.

Spanish tax resident individuals holding an interest in non-Spanish assets must continue to file Form 720 Information returns. However, the most burdensome aspects of its penalty regime have been abolished following the sentence of the European Court of Justice against Spain of 27 January 2022 (Case 2019/C432/35). The ordinary four-year statute of limitations provisions have also been reinstated as a result of this sentence – which had in practice been abolished and turned limitless by the original Form 720 legislation. This in practice eases Voluntary Disclosure procedures, as taxpayers are no longer facing legal uncertainties with extremely burdensome economic consequences caused by Form 720 provisions.

Taking this into account, as well as the material reduction in surcharges introduced in 2021, uncompliant taxpayers or those applying untenable technical positions (e.g. vested beneficiaries of trusts who fail to disclose their interests in their Spanish returns) are strongly encouraged to consider filing remedial returns to avoid potential Spanish tax fraud charges.

Individuals relocating to Spain may still opt to apply the Special Impatriation regime in 2022. This is a six-year regime available to employees or directors of a Spanish company (with less than a 25% shareholding). Qualifying individuals limit their Spanish personal income tax liability to Spanish source income and gains, plus employment income worldwide. Spanish wealth tax is limited to net Spanish situs assets and there is no obligation to file 720 Information returns. However, at present no protection is provided from Spanish inheritance and gift tax and it does not extend to spouses and/or dependant children.

There is however draft legislation, still under Parliamentary debate, aimed at improving the regime, including favouring the relocation to Spain of “digital nomads” (entrepreneurs in digital businesses and remote workers) and extending the benefits to qualifying spouses and children.

One of the focus areas of the Spanish tax inspection is the review of “sham” Special Impatriations, generally questioning the reality of employment arrangements, resulting in large tax assessments and even tax fraud charges. We strongly encourage individuals applying this regime to review their specific basis of application by reference to current inspection practices.

Wealth tax continues to apply in 2022. Under general rules, the marginal rate continues to stay at 3.5% for individuals with a net asset value in excess of EUR10.7 million (with a EUR700,000 tax free allowance). This tax is fully transferred to the Spanish regions (from 2021, non-residents may also apply regional regulations), so situations vary significantly, with Madrid applying a full exemption. Exposure to this tax may be reduced significantly with efficient tax planning.

As regards developments on taxation of real estate, the Spanish Administrative Valuation is now generally speaking the minimum taxable value of real estate for Spanish tax purposes (determined by the Spanish administration by reference to Spanish public deeds of sale). This is increasingly giving rise to significant tax increases on transfers of real estate affecting both resident and non-residents, so intergenerational gifts or sales will now require particularly careful planning.

As for inheritance and gift tax, regional benefits on spousal and close family free transfers continue to be of application to cross-border estates and gifts, both EU and non-EU, by application of a complex set of rules. Mid-term, these may be substantially curtailed, reintroducing a full inheritance and gift tax, potentially with rates which might be in the region of 28% to 32%. Increases in inheritance and gift tax (resulting from streamlining actions across regions) are now backed by the White Paper on Tax Reform, made public in March 2022 and largely expected to be the basis of any future tax policies by the current government.

In this scenario, taxpayers with interests or ties to Spain are strongly advised to perform an Inheritance and Gift Tax review to make use of current exemptions which may be phased out or curtailed during the current Parliamentary term. Tax planning possibilities include free transfers of bare ownership of assets, retaining a legal right of use, shifting a significant portion of the family’s wealth to the next generation. Planning for the best legal way to allocate and manage rights post-transfer is of critical importance.

International private clients should therefore undertake a review of their Spanish personal tax situation in view of the high-tax landscape ahead. Taxpayers should make use of the current (but somewhat diminishing) tax favourable environment in most Spanish regions in order to shift wealth over to the next generation in an orderly, flexible and overall tax effective manner. 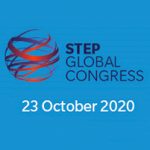 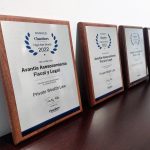